A Spanish journalist decided I was “La Primera Exiliada,” the first American to leave my country because of Trump 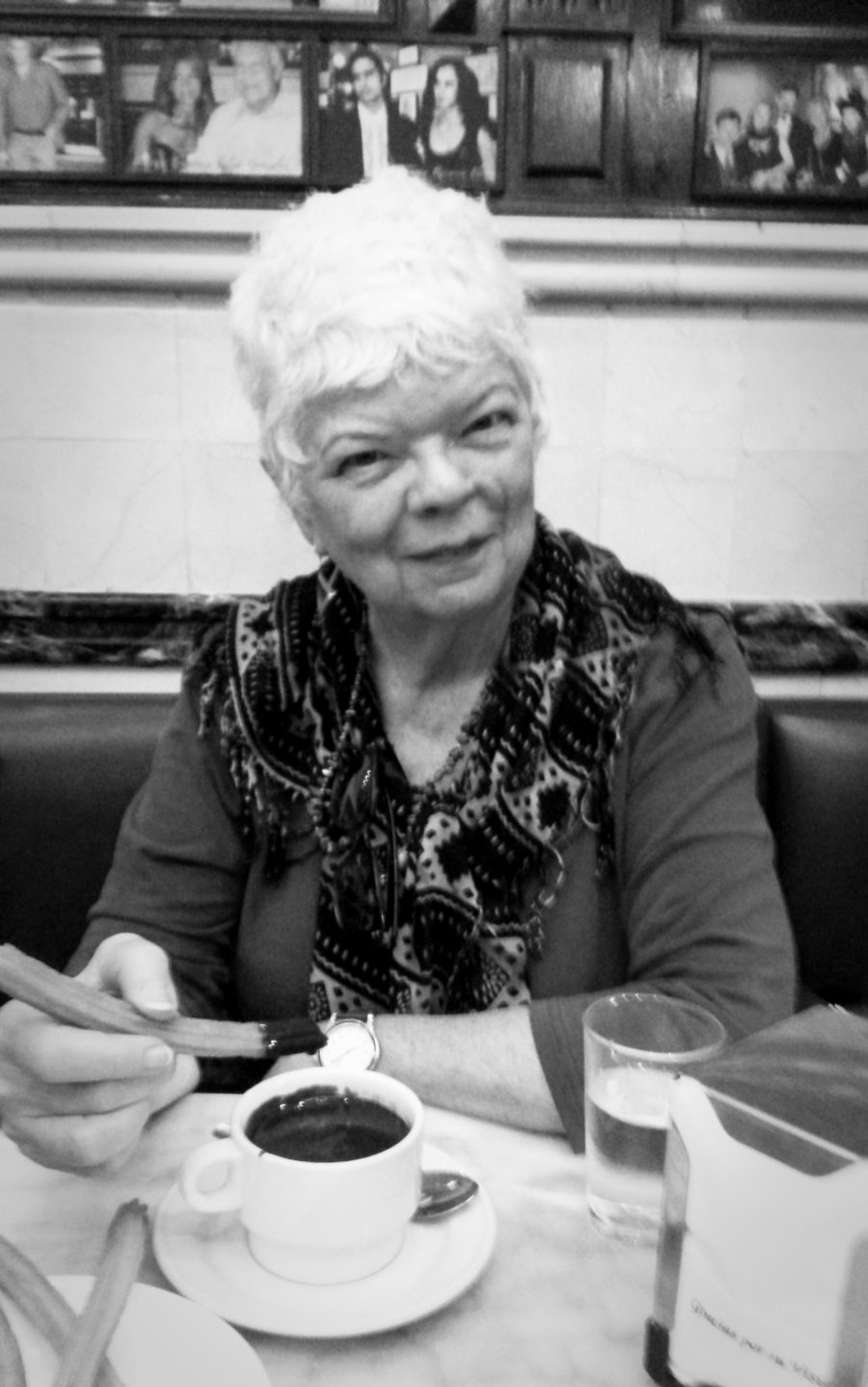 My mother died when she was 70. When I turned 69, I started to think I should make a radical change in my life to create an adventure that my mother was never able to have. That year I traveled to Spain for the first time and loved the weather, the people, the culture and the joie de vivre I feel here. I made new friends at Pueblo Ingles.

I decided that I should move to Madrid. It took about a year to research what I needed to do and do it, but in January 2017, I got a retirement residency visa. My move came shortly after Trump’s election. A Spanish journalist decided I was “La Primera Exiliada,” the first American to leave my country because of Trump, and the media throughout the Spanish-speaking world picked up the story. I’ve become a minor celebrity in Spain and on Facebook, and I feel very welcome. See one of my interviews here.

I was born in Los Angeles, California, USA, where I graduated from University of Southern California with a degree in journalism. George Lucas and OJ Simpson were both in my class.

For 20 years, I worked in Hollywood as an Assistant Director on major feature films and prime time television. I handled logistics, organization and administration for various directors including Clint Eastwood, Leonard Nimoy, Blake Edwards and Carl Reiner.

As a freelance journalist, I have had over 75 articles published in national magazines such as TV Guide, Natural Home & Garden, and Millimeter: The Motion Picture and Television Production Magazine. As a contributing editor for Written By:The Magazine of the Writers Guild of America, I interviewed Hollywood’s most prominent screen and television writers.

In 2006, I moved from Los Angeles to Santa Fe, New Mexico, where I was studying with a Native American medicine man. I got a TESOL certificate and taught English at Santa Fe University of Art and Design while I wrote two award-winning memoirs. Santa Fe is too cold for me in winter, so I traveled the world six months a year.

Although I’ve enjoyed all the attention as “La Primera Exiliada,” I’d rather be famous for my books. Medicine Dance recounts my experiences with the Native American medicine man. Honey in the River describes my adventures in West African spirituality with a Yoruba shaman/master drummer from Nigeria. Both available on Amazon.com.