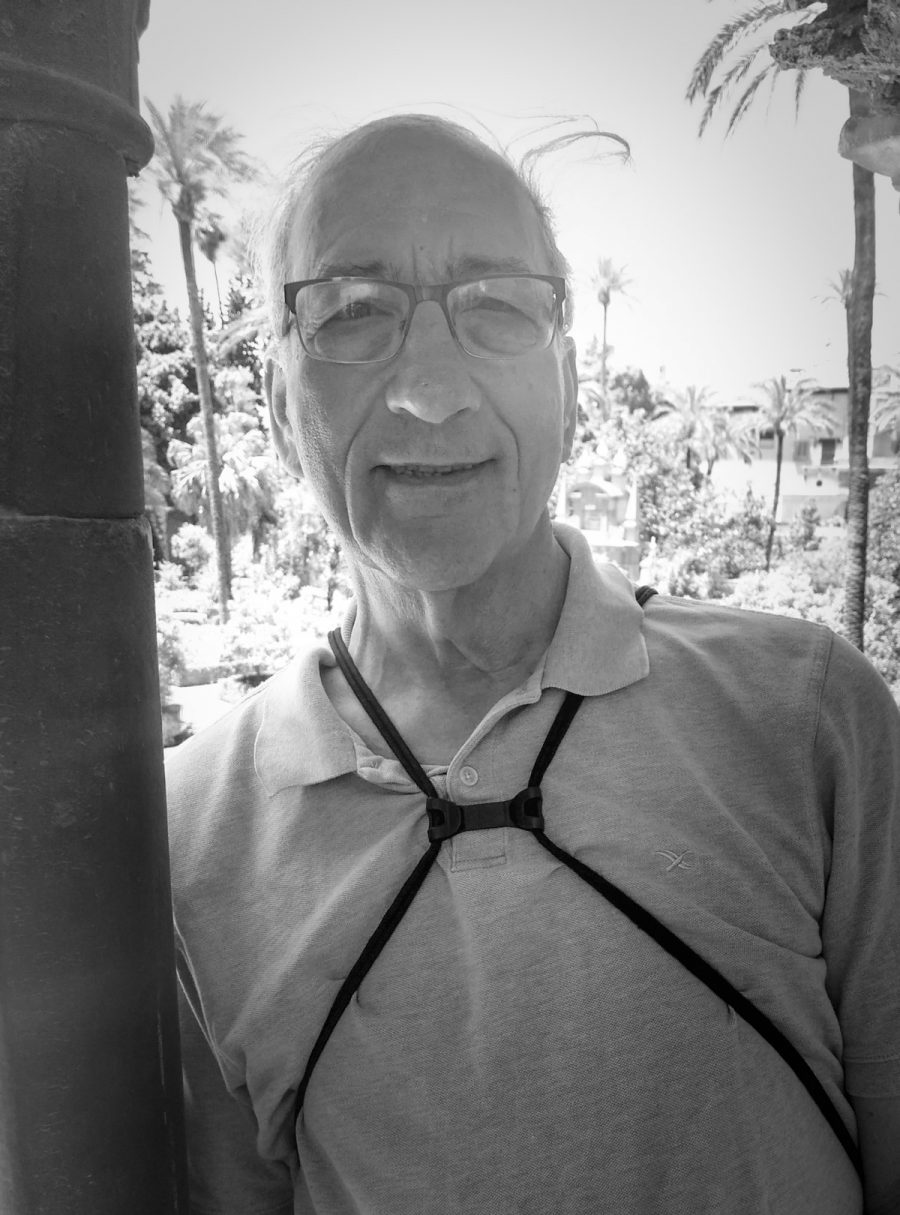 My long days at Pueblo Ingles were made easy by an enjoyable variety of activities. They were enriched by getting to really experience a connection to interesting, motivated, and exuberant Spanish people. And the native-English speakers. The days were broken up into 50-minute hours devoted to one-on-one conversations, group discussions, preparing for hilarious pre-dinner skits, gourmet meals, and an afternoon siesta. Spaniards and “Anglos” all spoke of it being a unique and special experience.

I knew beforehand that I would enjoy it, but in hindsight I would insert it at the top of my bucket list, ahead of riding a European bicycling adventure. And it stays at the top, as I plan to volunteer with Pueblo Inglés again.

The setting was beautiful and remote, near a small tourist town where we spent much of one day as guided tourists. This relaxing time was our reward for the previous late night of dancing to fast Fifties dance music.

As a retired journalist with a critical eye it was a pleasure to see the professionalism of the program, which was well designed and exceptionally well run. One expression of this is Pueblo Inglés efforts to recruit English-speaking volunteers from all over the English-speaking world, so that students can experience different accents. Volunteers in our group came from England, Ireland, the U.S., Canada, and Australia.

The students all spoke English, but most needed to perfect it for their careers. They had to work on idioms, increase their vocabulary, and most of all to develop their listening comprehension when conversing at a continuum of normal English speaking speed. (I thought throughout that Canadians were making a special effort to speak slowly, so that they could be understood. Finally I learned that this is their normal speaking speed.)

I’m interested in the differences among languages. Here are some things I learned: In the U.S., we say “I’ll sleep on it.” The Spanish say, “I’ll talk to my pillow.” We say, “I have to go to the john.” The Spanish say, “I have an appointment with Mr. Roca.” (Roca is the name of a Spanish company that makes bathroom fixtures.) My favorite American phrase to share with Spaniards over wine at lunches and dinners was, “Say when.”

I cannot speak highly enough of the Pueblo Ingles experience in all its aspects. Not least, many many participants, myself included, commented, “I learned so much about myself.”