I am currently a neuroscience PhD student in Montreal 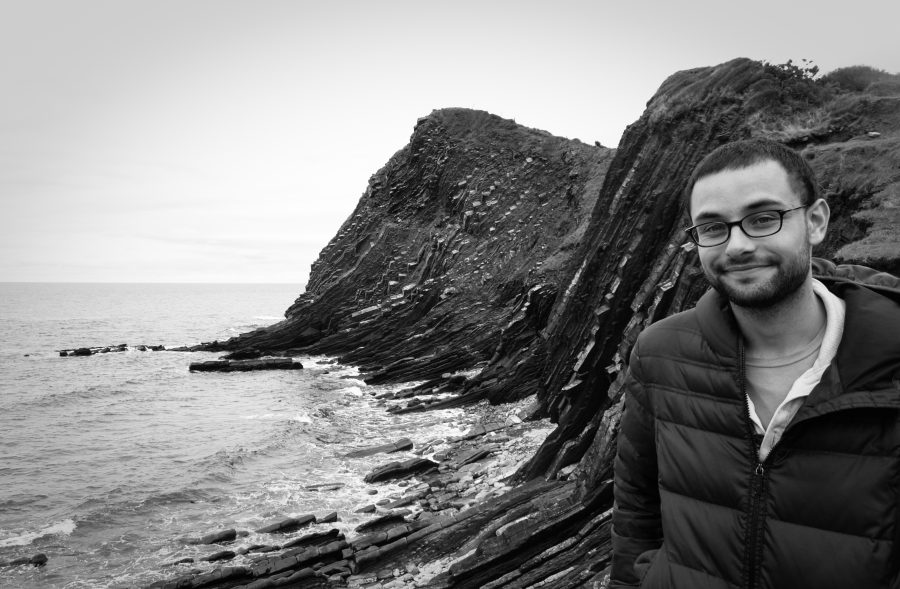 I am currently a neuroscience PhD student in Montreal, Canada, but I’m originally from North Carolina, USA. I research language processing in bilinguals, and I’m especially interested in late learners of second languages. Even though late learners are not the same as native speakers, they can achieve very high or native-like proficiency. The interesting part is that these people have two (or more) languages in the same brain, so their language processing is not the same as monolinguals, even for their native language. I grew up as a monolingual English speaker, and now as an adult I am doing my best to make up for that by learning as many new languages as I can. On my way to Montreal, I also lived two years in Spain (where I got my master’s degree) and one year in China, so I have had plenty of opportunities to struggle (and occasionally flourish!) as a non-native speaker. Now I am frantically working to improve my French so I can fully function in my new home.

Being an Anglo volunteer with Pueblo Inglés has been a wonderful experience and definitely influenced my trajectory as a researcher and as a world traveler. So far I have volunteered for Pueblo Inglés in la Alberca in 2012 and for Englischhausen in Laubach in 2016, and it was fantastic to meet people from all walks of life who are excited about learning a second language or sharing their native one. Each time I learned new things about the English language from both the English learners and the other Anglos and got to hear great stories and have lively conversations. The number one factor for second language learning outcomes is motivation, and the best motivation is always making good friends to speak that language with.