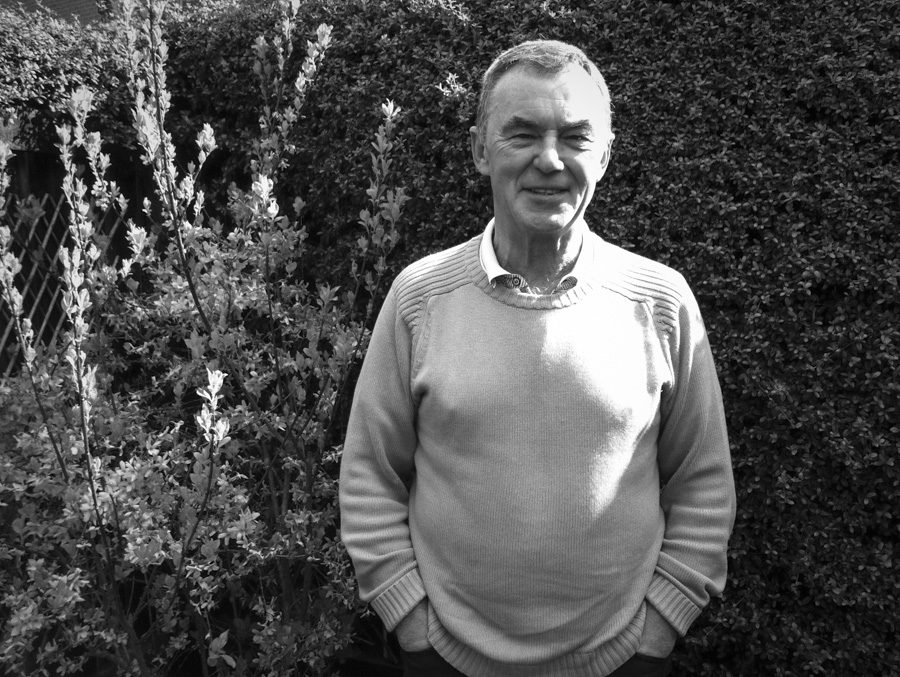 It is six years since I retired from work in the county fire service’s emergency control room, after working there for twenty seven years. One of the first things that I did was to enrol as an Anglo with Pueblo Inglés.

What a fabulous experience! So many good people, both Anglo and Spanish and what fun we had.

Five years ago, I decided to walk the Camino de Santiago de Compostela pilgrimage.  I completed the pilgrimage to Santiago in thirty two days  and  then I walked a further four days to Finisterra and Muxia, making a total of thirty six days walking across Northern Spain.

I met many pilgrims from around the world and it gave me the opportunity to experience more Spanish culture along with the wonderful countryside; the people and the food and wine. Burgos cathedral was very impressive.

If we could send all of our world’s politicians away for 5-6 weeks in one large group to walk the Camino, in my opinion, I’m convinced that maybe there could be greater peace in the world.

Four years ago, I joined Pueblo Inglés for a week in Athlone, Ireland where a group of Spanish teachers were in attendance to improve their English. Standards had not dropped either in teaching or the fun and games or friendships that were formed. That’s Pueblo Inglés and Pueblo Inglés for you!

Today, I’m 68 and I’m relatively content with my life. I have three grandchildren whom I adore. I love to sit in my garden when the sun is shining. I keep fit at the gym and I walk in the Yorkshire Dales at the weekend. I also have a lady friend who likes to go dancing; so I go dancing.

I have just completed a Creative Writing course but authors can sleep easy, I don’t pose them a threat.

Lastly, I do film extra work and I have just finished three days work on a costume drama involving Guy Fawkes and the Gunpowder Plot.

Now out of the blue by email, I have received Diverbo’s new timetable for 2017 and I’m thinking about enrolling for another week as an Anglo in Spain. After all, it has probably been some time since, ‘On Ilkley Moor B’ah’tat’, has been sung by anyone with a strong broad Yorkshire accent. Ha ha.

Leave a reply Click here to cancel the reply