Sometimes, the thought of being in Europe all by myself scares me 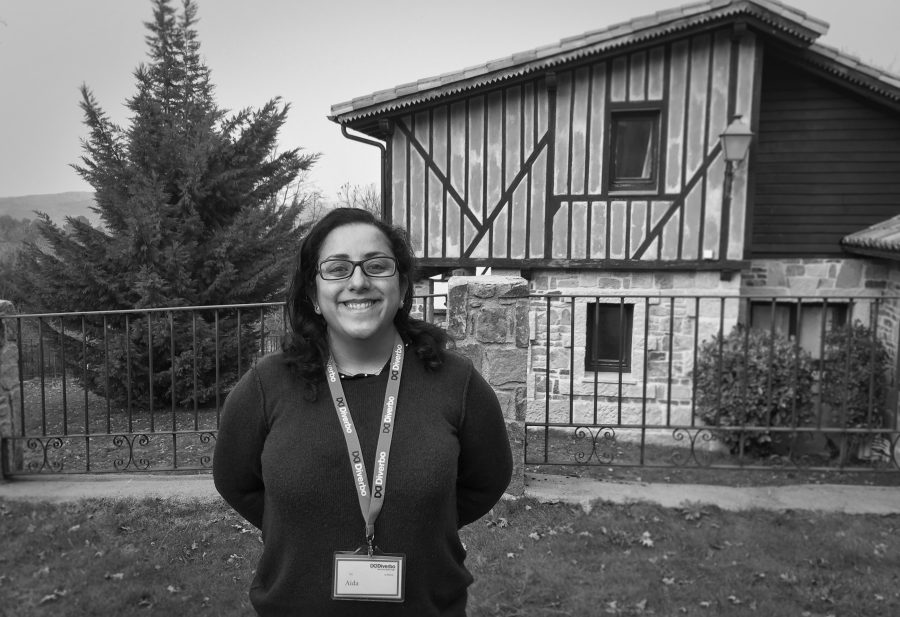 Ever since I can remember I wanted to learn and speak different languages. I remember myself as a 5 years old pretending/playing, that I spoke French. Funny enough, I’m 35 years old today and I can speak six languages and none of these is French.

I’m from everywhere and nowhere, as I like to say. I was born in Venezuela from Lebanese descendants, moved to Curacao in my teens, became Dutch and six months ago I moved to The Netherlands, with the purpose of discovering Europe.

Moving to Europe has not been a huge cultural shock, however, I’m still trying to get used to being in cities that are so busy and trying to keep up with European pace. In the Caribbean, we are much more relaxed and laid back.

Sometimes, the thought of being in Europe all by myself scares me, but everywhere I go I’ve connected with people that have inspired me and then I realized that I’m never really alone.