I discovered many things about Spanish culture, as well as the cultures of other volunteers who came from all over the world 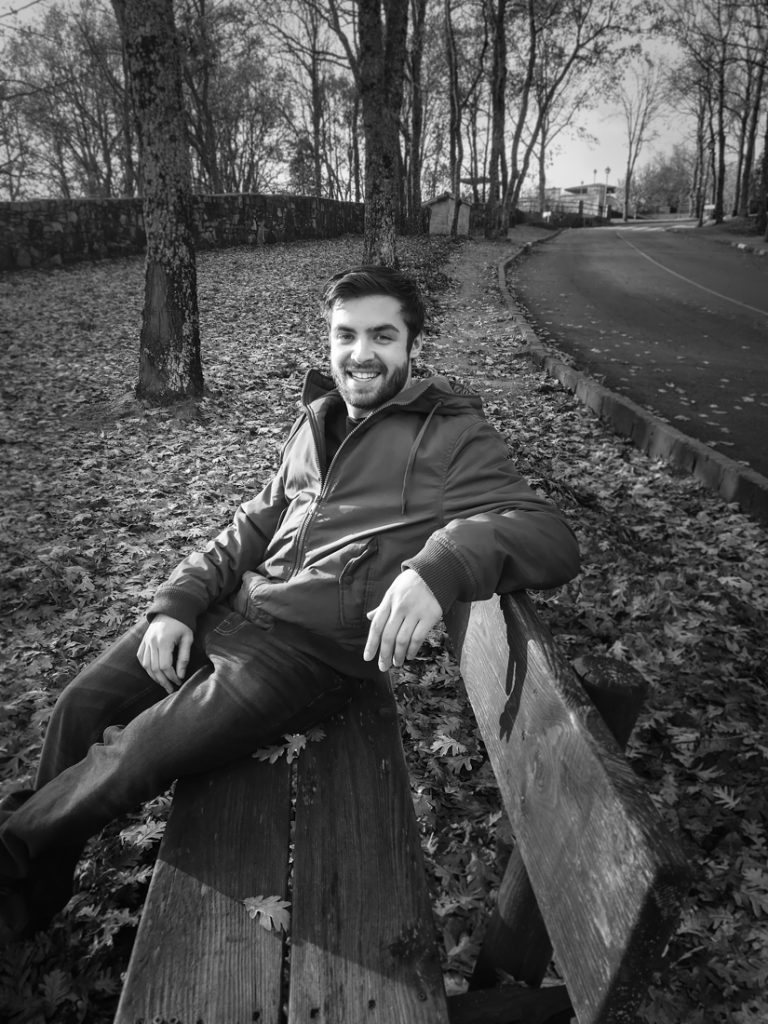 My time at Pueblo Ingles was incredible. The expectations I had were exceeded in all aspects. From food, to lodging, to the people, everything was great. This was the first volunteer program I’ve ever done, and it has inspired me to do many more. I discovered many things about Spanish culture, as well as the cultures of other volunteers who came from all over the world. I also discovered a passion for theater I never knew I had. I made several friends and countless memories, both of which will last a lifetime. I now have friends across the world, and for this I am very grateful.

Witnessing the Spanish students increase their English skills in just one short week was extremely satisfying, and the devotion and determination they showed was admirable. The decision I made to travel alone to Spain and take on a week of living and talking with complete strangers turned out to be the best decision I ever made, because those strangers became my close friends. Although leaving was difficult, the memories I have will sustain my happiness forever. As the famous line goes, “Don’t cry because it’s over, smile because it happened”.