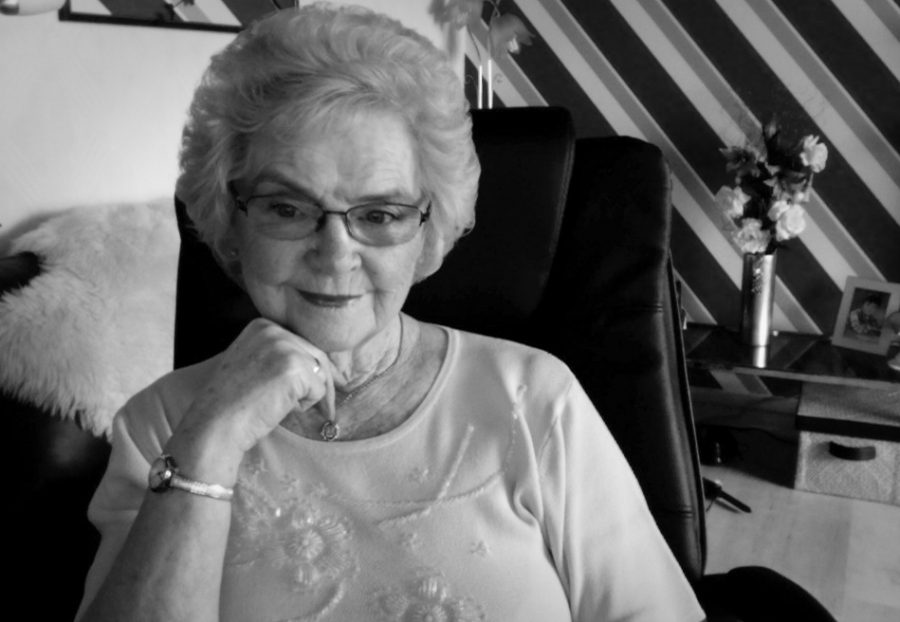 I was born in a small town in Scotland. When I was 15 years old I had to leave school and go to work as I was the third child in a family of seven children. I did secretarial work, then at 17 I was signed up to tour with a teenage talent show, which I did for 18 months. When I returned to Scotland I did more office work and continued singing at weekends.

I married and had two boys and continued singing at night so that I could be with them during the day.  I also studied languages at evening classes and passed English, Spanish, French and Italian exams.

At 48 years old I studied to be a Registered General Nurse and worked as a Staff Nurse in a large teaching hospital till I retired.

As a widow with my family now living their own lives, I did a lot of travelling to visit and help with grandchildren, etc.

In 2006 I discovered “Pueblo Ingles” via a documentary on BBC Television, was really impressed and applied to take part.  I did my first programme in September that year and still take part when I can. I keep waiting for a bad experience which would make me stop, but so far there hasn’t been one.

As a veteran I highly recommend anyone to give it a go – you could be doing yourself a big favour.

I love the concept of the programme which has to be experienced to appreciate. You give but you also receive, and if you like new experiences this is the volunteer experience for you!